Brandon Jones, on MY radio?! Oh yes, he’s live with the now infamous Amy Rose. Your morning is now complete. You may even win Caramel Rolls & Coffee from Colonial House or $20 to Murphys! They will entertain you with their funny segments that include Florida Man, So Sorry Canadians, KAT’S Out of The Bag, Dr. BJ and many others. Tuesdays you can win a free pizza from Marco’s Pizza with Deep Lyrics with Uncle bob and Wednesdays don’t miss Embarrassing Moments for your chance to win $20 to Dick & Janes! They’ll play all the big country hits that make that 10-minute drive to work feel like 8. 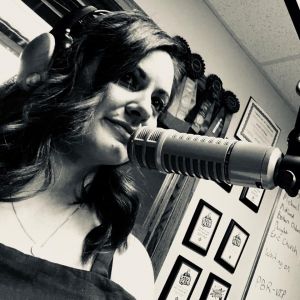 Meet the newest member of the Mix team. Her name is Amy. She was born in Sturgis, SD and grew up in Tucson, AZ. She came back to South Dakota for college. Then she loaded up her bags and she moved to Tennessee. She worked radio and then went into the health and fitness field. Then in 2012 she moved back to Rapid City to work at Regional Health. She also did a lot of Regional’s commercial voice work and public speaking. Then she came to HomeSlice Media. She is on 93.9 The Mix weekdays from 10am-3pm and Saturdays from 10am-2pm. She has been on four of Homeslice’s six radio stations, and won’t rest until she’s been on them all. We’re just glad she spends the day with us on 93.9 the Mix. By the way, her last name is pronounced Rose. 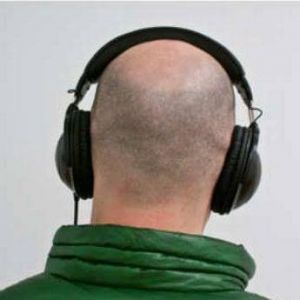 What a great surprise when Homeslice Media radio veteran Dean Taylor agreed to be on 939.the Mix weekday afternoons. Dean’s a very busy guy. He’s on each day from 10am-3pm on 98.7 Kat Country and then slides down the hall to the Mix studio from 3-7pm. He also takes care of a lot of the things you hear on the air on both stations, music included. Dean is a very well known voice in Black Hills radio and we’re lucky to have him. 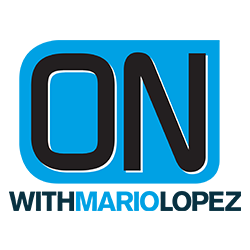 The host of TV’s Extra is now on the radio. ON top of the latest news and gossip straight from Hollywood, Mario is ON the air with the hottest celebs and artists every weekday.
Mario takes you inside the biggest entertainment events of the year, such as the Grammys, Oscars and Emmys.
Hosted by popular television personality, producer, actor and best-selling author Mario Lopez, On with Mario Lopez is a four-hour, music-intensive program featuring a unique blend of entertainment stories and celebrity interviews from a multimedia star’s point of view. Originating from Universal City Walk in Los Angeles, Lopez keeps listeners up to date on the latest news, gossip and events, in addition to sharing his conversations with the hottest celebrities and music artists.
https://onwithmario.iheart.com/